A Russian soldier has pleaded guilty to killing an unarmed civilian, in Ukraine’s first war crimes trial since the war began.

Vadim Shishimarin admitted shooting a 62-year-old man, who was allegedly on a bicycle, near the village of Chupakhivka in the eastern Sumy region of Ukraine.

The 21-year-old faces life in prison. Prosecutors say more trials are to come, after identifying other potential war crimes committed by Russian soldiers.

Moscow has denied its troops have targeted civilians. 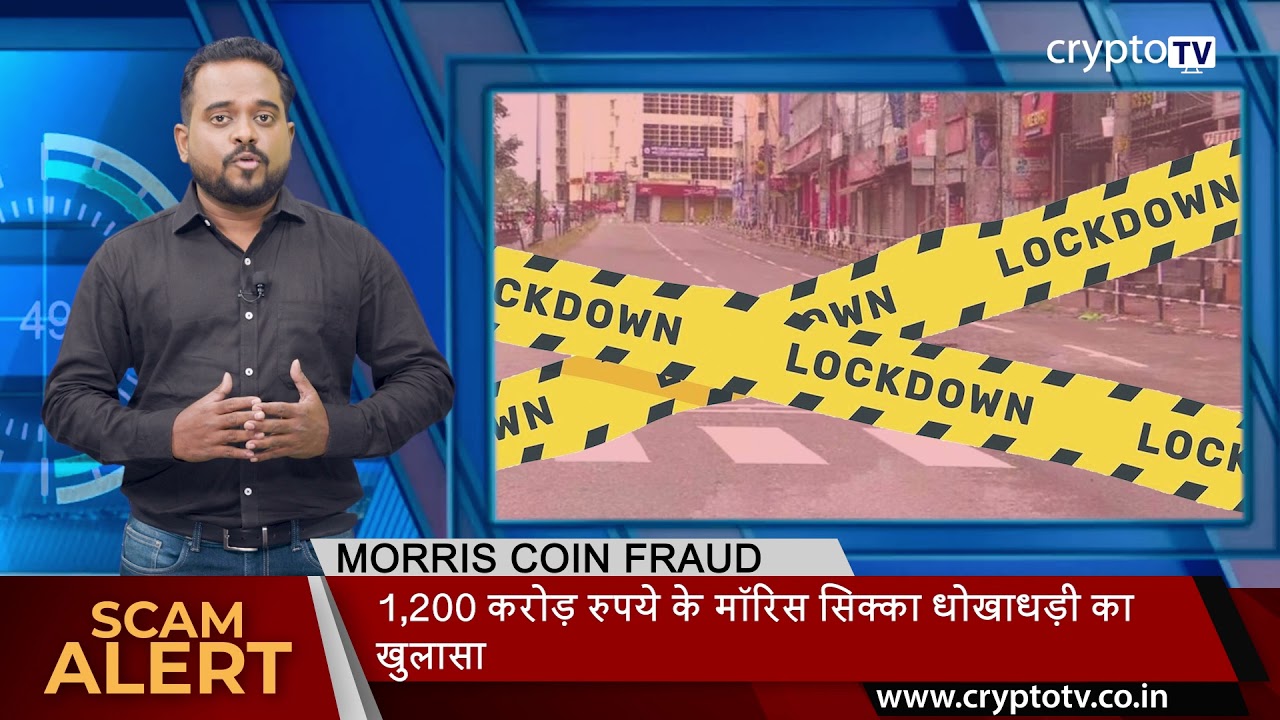 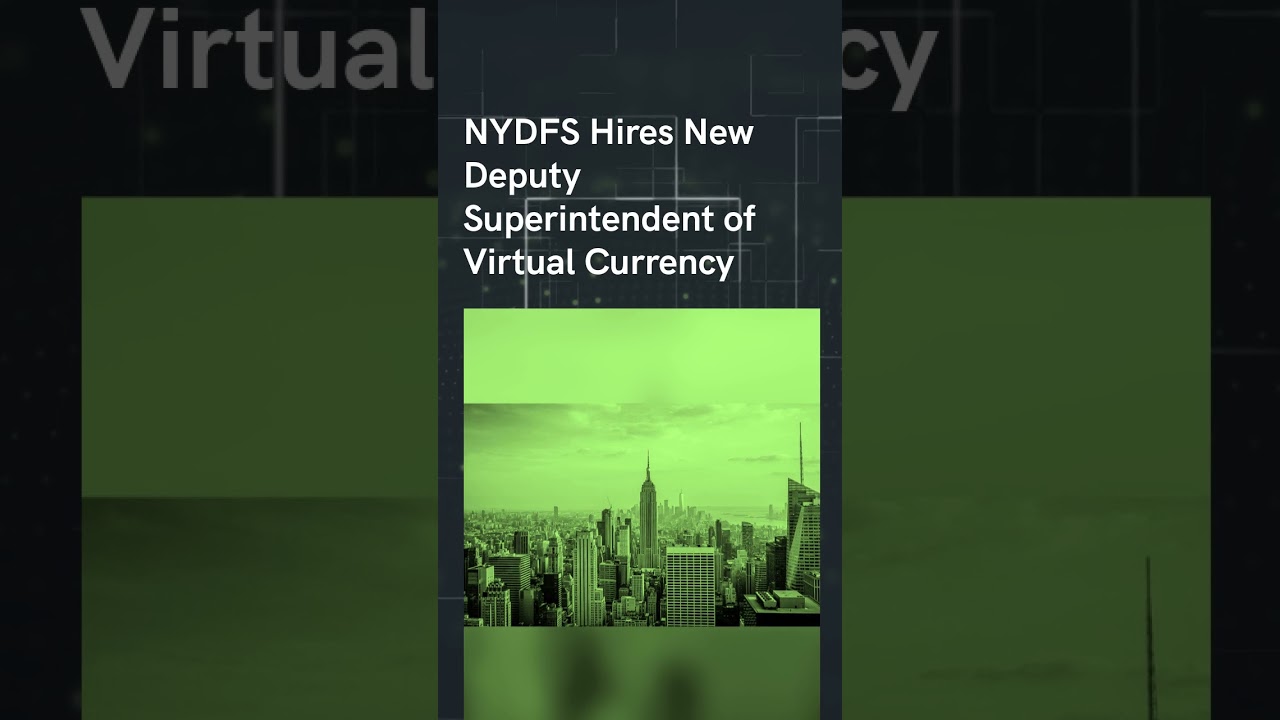 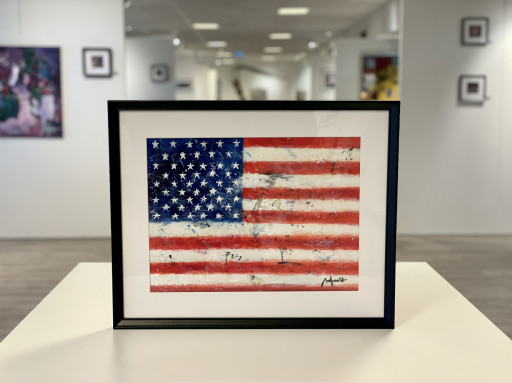 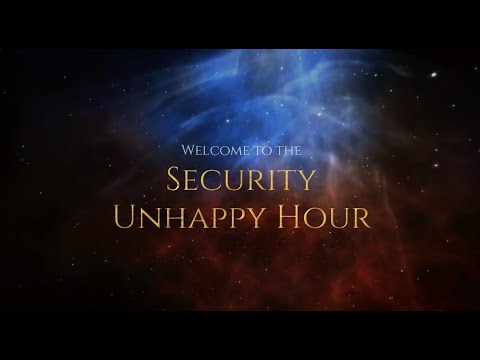 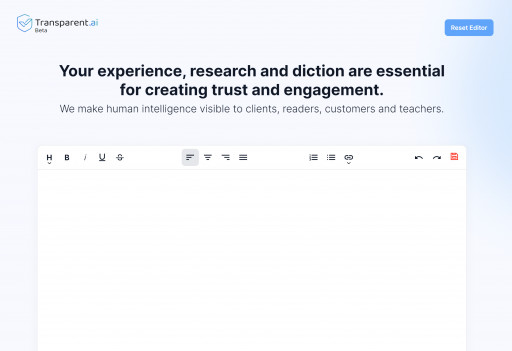 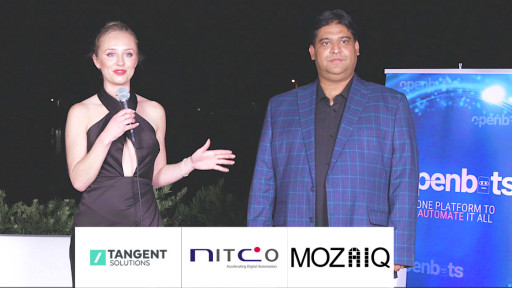 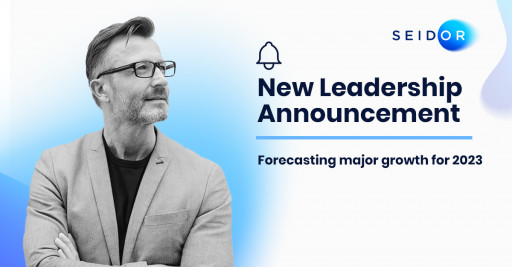