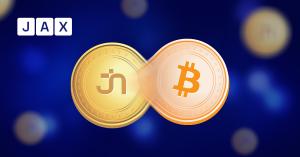 <img width="768" src="https://img.einpresswire.com/medium/295497/13-blocks.jpeg" class="webfeedsFeaturedVisual wp-post-image" alt="" title="" loading="lazy">Jax.Network is anchored to the Bitcoin network The Jax.Network blockchain has been used to merge-mine BTC blocks and receive extra block rewards in JXN. We’re excited to see our protocol in use. The team’s been working hard to make this happen. We realize there’s a lot of work ahead but it’s one of the major...

Jax.Network is anchored to the Bitcoin network

The Jax.Network blockchain has been used to merge-mine BTC blocks and receive extra block rewards in JXN.

We’re excited to see our protocol in use. The team’s been working hard to make this happen. We realize there’s a lot of work ahead but it’s one of the major achievements that will put JAX on the map”

— Vinod Manoharan, the Founder of Jax.Network

DUBAI, UAE, April 15, 2022 /EINPresswire.com/ — Jax.Network, a blockchain merge-mined with the Bitcoin network, has actively started to gain the hashrate necessary to produce new Bitcoin blocks. At the moment, the Jax.Net protocol underlying the Jax.Network blockchain, has been used to create 13 BTC blocks.

Similar to Namecoin, Jax.Network reuses the hashrate of the Bitcoin network to improve security and stability of its own protocol. However, unlike Namecoin, Jax.Net has not one but two coins, which are created on the beacon chain (JXN) and shard chains (JAX). The latter is a stablecoin, while the first is a utility token. It’s also deflationary, thus, it can be used not only on the network but also for speculation.

The MainNet was launched on October 31, 2021 and the project was merge-mining BSV and BCH since then. Having gained enough hashrate, Jax.Network finally started to merge-mine BTC. At the moment, 13 BTC blocks have been successfully merge-mined and can be identified by a special marker «1JAXNETJAXNETJAXNETJAXNETJAX» in the first output of its coinbase transactions.

The company plans to continue acquiring more hashrate and eventually capture 100% of the entire Bitcoin network hashrate. Once realized, every new BTC block will have the Jax.Net protocol identifier mentioned above. It should become a great boost for the brand awareness and mass adoption of Jax.Network in the cryptocurrency space and beyond.

Jax.Network provides the technological infrastructure for a decentralized energy-standard monetary system. The Jax.Network blockchain is anchored to the Bitcoin network and issues two digital currencies JAX and JXN. JAX is a stablecoin pegged to the energy spent on mining, while JXN is an asset coin representing the value of the whole network. The Jax.Network team aims at making these coins a universal standard for the quantification of economic value. Established in 2018, the company united professionals from all over the world to build a blockchain network based on the Proof-of-Work consensus mechanism and pure state sharding as a scaling solution. Jax.Network uses a specific merge-mining technique. It allows miners to mine multiple shards simultaneously without splitting their hashrate and get rewards proportional to their effort. Being an open-source project, the JaxNet protocol can be used by anyone to build new projects on top of it and contribute to the development of the ecosystem.

How JAX is merge-mined with BTC


EIN Presswire’s priority is source transparency. We do not allow opaque clients, and our editors try to be careful about weeding out false and misleading content.
As a user, if you see something we have missed, please do bring it to our attention. Your help is welcome. EIN Presswire, Everyone’s Internet News Presswire

,
tries to define some of the boundaries that are reasonable in today’s world. Please see our
Editorial Guidelines
for more information. 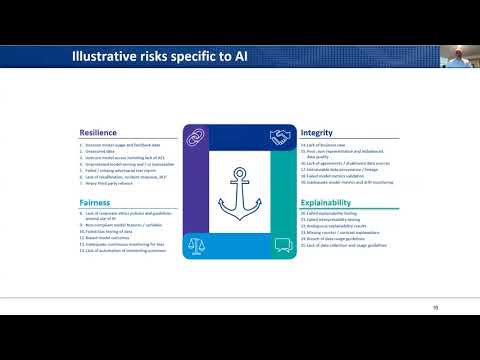 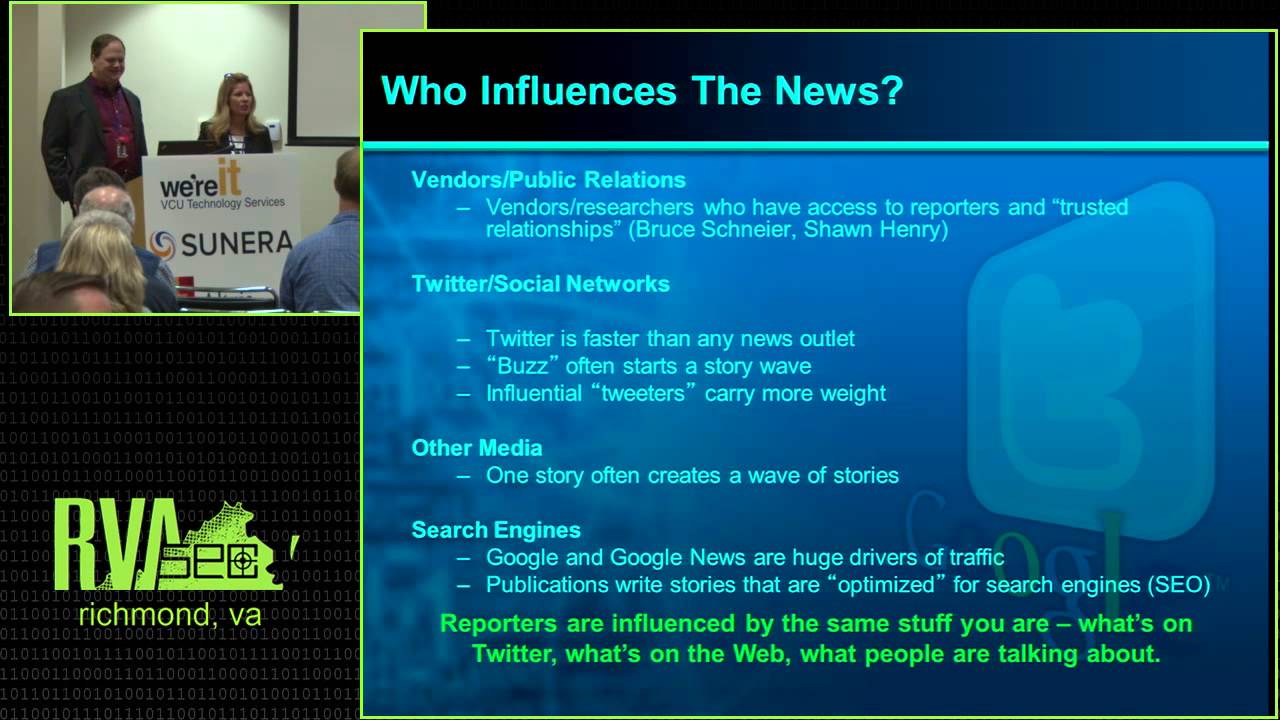 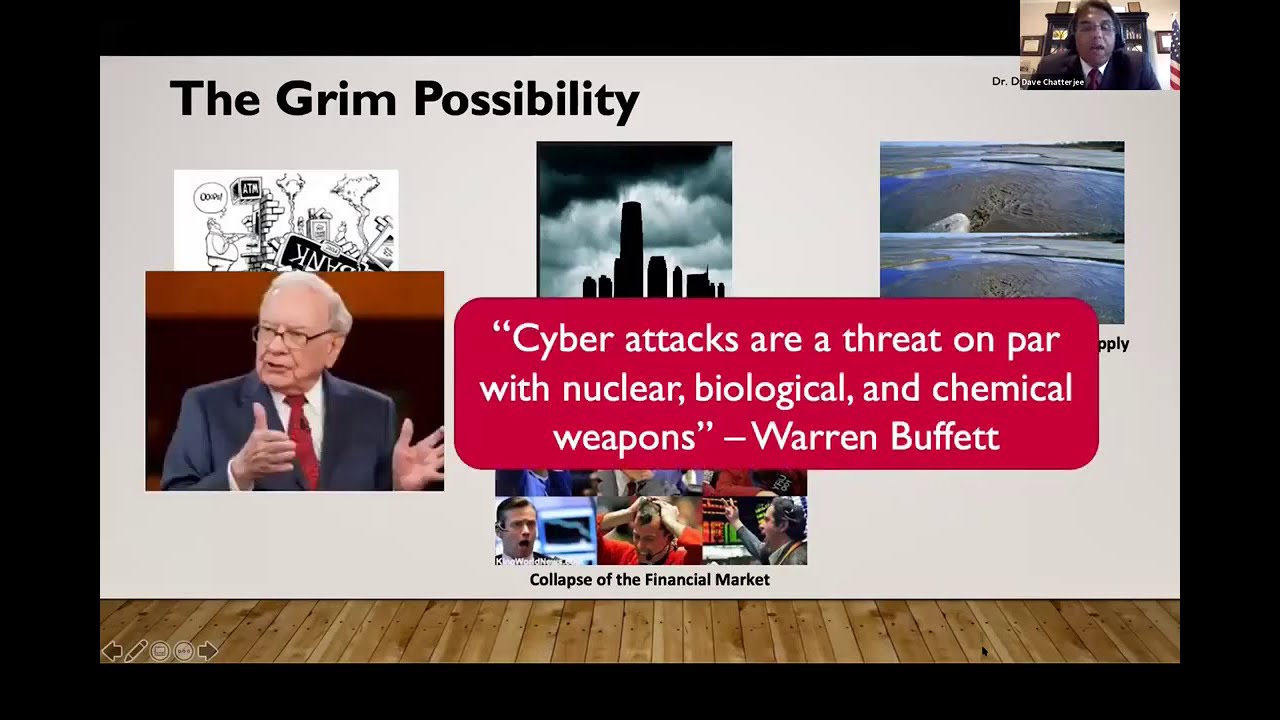 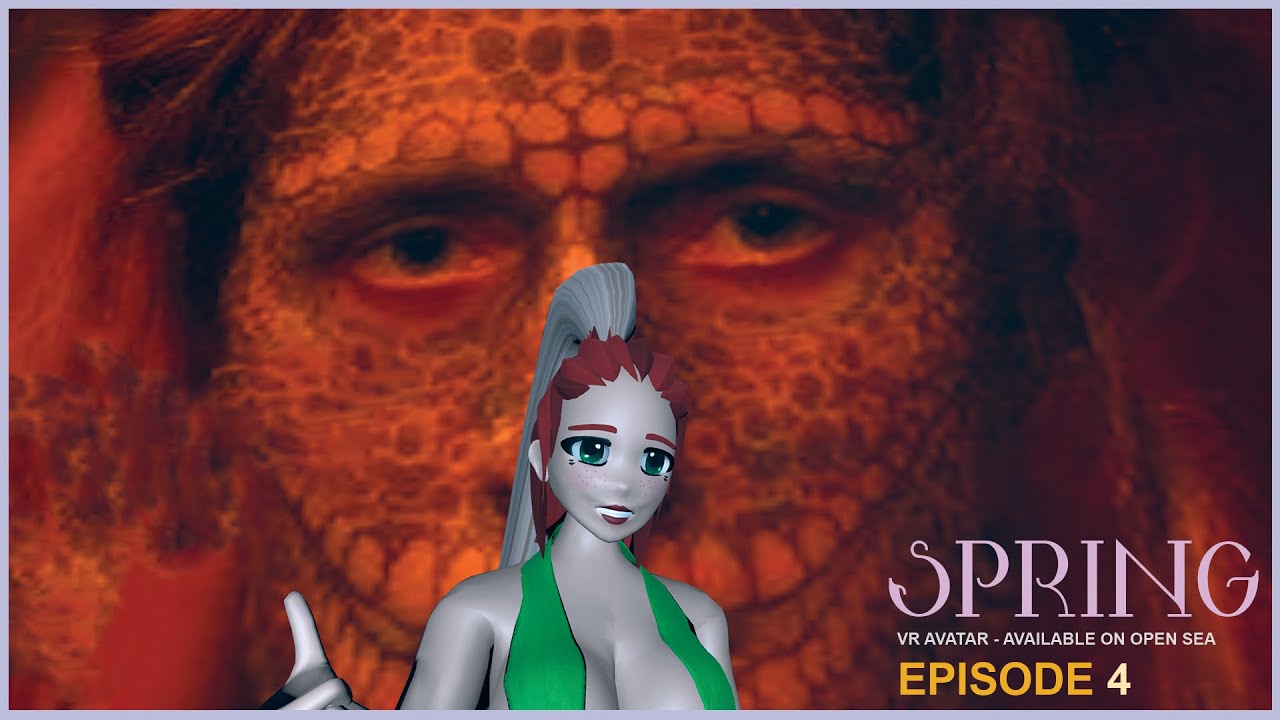